How it all started...

In January 1978, the Western Ontario District of The Pentecostal Assemblies of Canada invited Rev. Tom and Eileen Richardson, to come to Richmond Hill and establish a Pentecostal church. 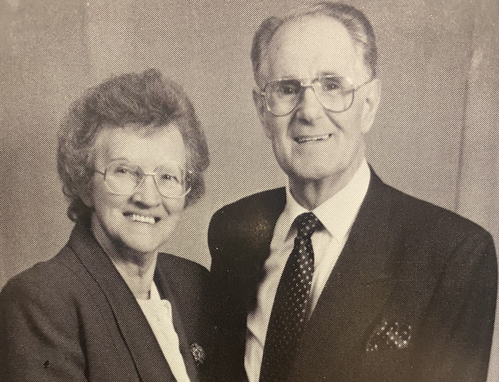 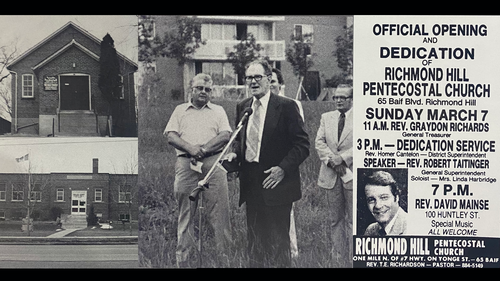 On July 20, 1980, Pastor Richardson conducted a Sod Turning Ceremony at a vacant plot of land at 65 Baif Blvd. As the church building was being constructed, the first service was held in the basement on Sunday, July 5, 1981. The first service in the new sanctuary was held on February 14, 1982 and the official dedication took place on March 7, 1982 to the glory of God.

Over the past decade, RHPC has experienced significant growth and community influence throughout York Region. In 2015, a second Sunday morning worship service was added to accommodate the growth.

On Sunday, June 23, 2019, we celebrated the burning of our mortgage. After 40 years of faithful giving, we joined together for a special weekend to give thanks for the goodness of the Lord. 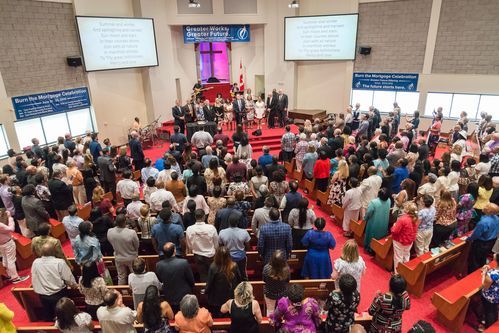 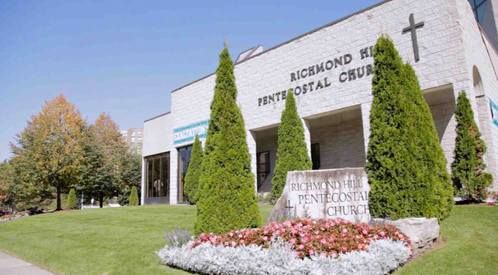 Where we are headed...

Today we are reaching even more people with the gospel through our online ministries.

Our vision is to reach our city for Christ! We want to share the love of Jesus with our community through outreach and evangelism and see the people of God grow in their faith through discipleship and ministry leadership.

The best is yet to come!

We invite you to join our growing church family at this exciting time. We believe God has a plan to prosper you and your household and we are expecting great days ahead!